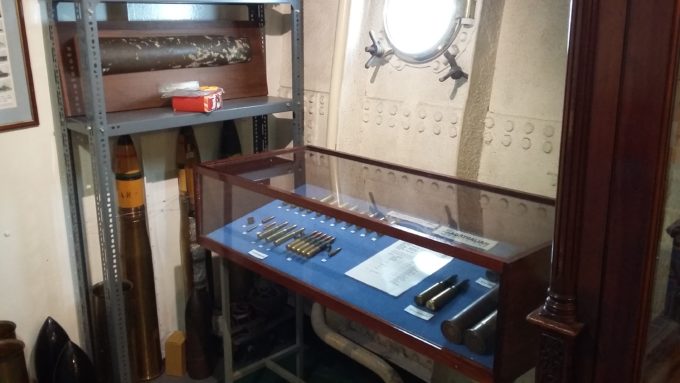 The Maritime Trust of Australia (MTA) owns and preserves the ex-HMAS Castlemaine at Williamstown, Victoria.

She is one of the sixty Australian-built Bathurst Class corvettes to serve throughout World War II, and is the last such vessel still afloat, having been restored by volunteers over four decades, and now includes an explosive ordnance display with our donation.

The HMAS Castlemaine took part in the hazardous task of supporting the Australian and Allied troops engaged in guerrilla operations against the Japanese occupation forces in Timor. Her armament of the day included Oerlikon 20mm cannons and 50 calibre machine guns. Australian Munitions has produced this and similar ammunition in the past and present.

This display of .50 calibre ammunition includes full sectionalised ammunition and examples of cartridge pressing and drawing through the stages. 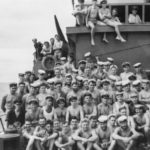 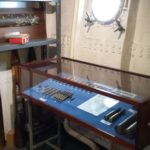