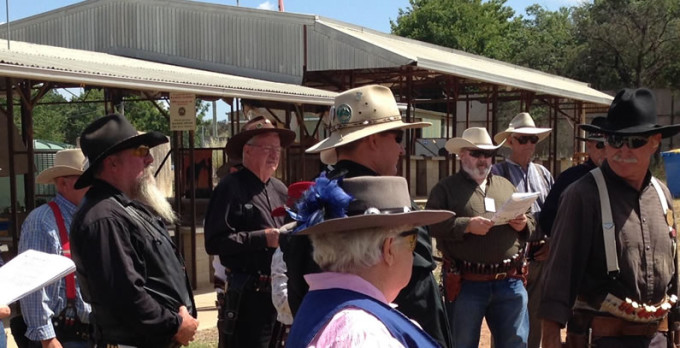 Single Action is a multifaceted discipline that uses original or replica firearms that were commonly used in the Old West period of 1800’s and aims to preserve, promote and respect the skills, traditions and pioneering spirit of the historic American Old West.

Last year the ACT State titles were hosted by the Majura Rangers at the SSAA Shooting Complex in Canberra. The competition started with a number of side events including Pat Garrett, Long Range, Wild Bunch, Texas Star, and Fast Draw, the main match consisted of 10 shooting stages (also called scenarios) held over two days. At each stage, shooters were briefed on an Old West scenario and had to engage a sequence of targets with revolvers, rifle, and shotgun in the quickest time possible.

As part of the competition, a shindig was held on Saturday night where some shooters played poker and a number of other card games. Top Score projectiles were used as gambling chips!
The Majura Rangers are sincerely grateful to the many members that pitched in long hours to make the event a success and the generous support from its sponsors, Australian Munitions (with its

ADI World-Class Powders), Cowboy Guns & Gear, Shooters Wholesale Warehouse, and Top Score Projectiles. Prizes from the sponsors were given to every shooter. 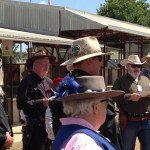 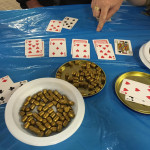 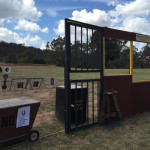