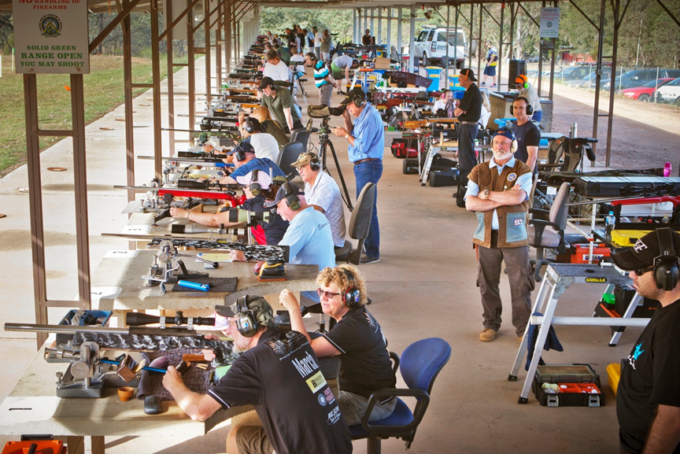 The 12th and 13th of March 2016 saw the 500m Fly National Championship and inaugural 200y Rimfire Nationals take place at the Majura SSAA Range in Canberra.

A very large contingent of over 135 dedicated benchrest shooters challenged themselves against the trying weather conditions to place in this prestigious event. Attendees traveled from distant locations as Western Australia and far north Queensland, alongside a contingent from NSW, Victoria and of course, the ACT.

The 500m Fly event has been run on an annual basis for over 25 years with the National Championship only being recognized for the past five years. The sport has grown exponentially in numbers to become one of the premier benchrest events in the country. Experienced and dedicated markspeople compete at a distance of 500m, producing very high scores with groups not much bigger than an inch in some cases.

The Fly promotes the spirit of comradery, with many shooters giving up their time, and in some cases lending equipment, to give every competitor the best possible chance of securing victory on the day.

Australian Munitions was happy to sponsor this event by providing prizes for each division’s winner, as well as the overall winner for the two gun combined (centrefire and rimfire) event. The event organisers stated: “Without this great value adding to the sport, events like this struggle with sponsorship.”

The winners of the Match were; 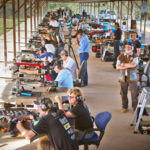 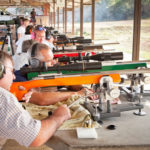 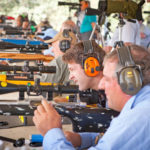 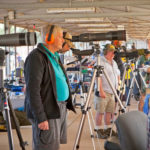 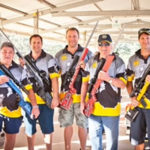 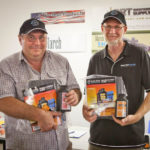